Improving our ability to rehabilitate and protect instream habitat

Instream woody habitat (IWH), commonly referred to as 'snags', consists of trees, branches and logs that fall or are washed into rivers and streams. IWH has a range of functions essential for maintaining the health of a waterway, and in turn supports recreational fisheries and other social and cultural values. In the past, IWH has been removed from many Victorian rivers for boating purposes, property protection and to reduce flooding. Research has since shown that the removal of IWH has minimal impact on flood mitigation, and that such works impair river stability and degrade river health. The removal of IWH has also been identified as a major factor in the decline of many freshwater fish populations. River restoration programs often involve the re-introduction of IWH, however more information on current and natural levels of IWH were needed to help focus efforts.

ARI has been involved in a long-term project assessing the importance of IWH for fish and river health. This included state-wide mapping of existing and predictions of natural IWH over almost 27,770 km of rivers and quantifying links between habitat and important fish populations to help guide IWH restoration. Mapping revealed that on average, current IWH densities were 41% below estimates of natural IWH levels. Nearly 17,000 km (62%) of rivers were classified as having IWH densities severely (80% below natural levels) or highly depleted (60% below natural levels).

This information has been used to develop the RiverRehab decision support tool to help waterway managers identify suitable reaches for instream habitat additions or protection. The tool also incorporates riparian attributes, aquatic fauna occupancy, and hydrology information. Users select attributes which are used to calculate a habitat ‘suitability’ index and identify reaches that may benefit from rehabilitation. These attributes can be modified depending upon the objectives and priorities managers may have for different sites. Given the finite resources available for waterway restoration, this tool will provide much needed assistance for waterway managers in selecting appropriate priority sites to rehabilitate and protect instream habitat. 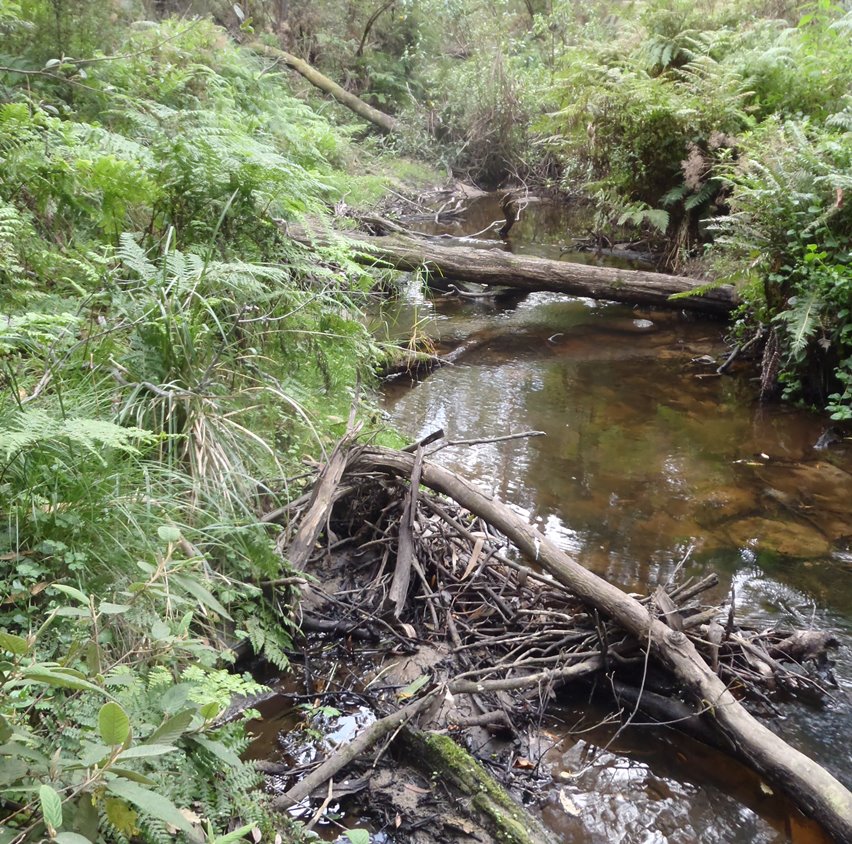 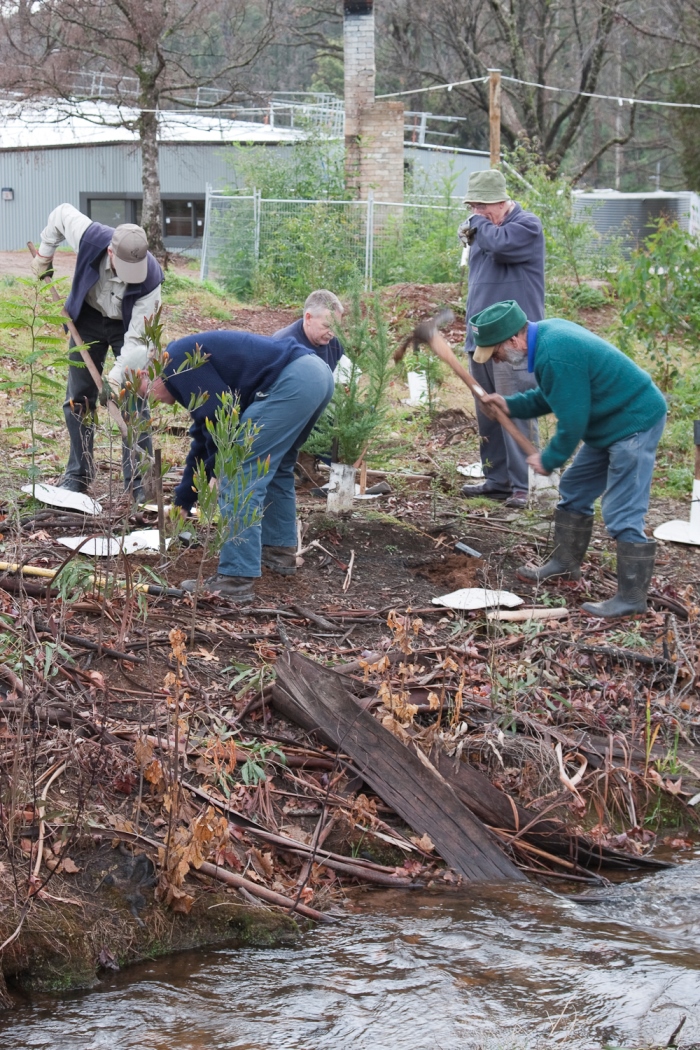 This long-term work, funded by DELWP, represents a collaboration across DELWP, the Victorian Fisheries Authority, Catchment Management Authorities, Melbourne Water and the University of Melbourne. It has greatly improved our ability to understand the benefit of IWH to fish in Victoria. Links with the Fish Habitat Network and other groups in Victoria who encourage communities to participate in river restoration programs have also helped this project.

The following journal articles are available: