Understanding the migration of eels from freshwater to the Coral Sea

Globally, anguillid (or freshwater) eels have declined dramatically over the last 50 years due to factors such as habitat loss and barriers to migration. Many species worldwide are now classified as threatened or endangered. At ARI, we are filling important knowledge gaps for the two species of anguillid eels found in Victoria; the Long-finned Eel (Anguilla reinhardtii) and Short-finned Eel (A. australis). These eels are an important part of Victoria’s biodiversity, support commercial and recreational fisheries and have significant cultural values to Traditional Owners. For example, eel traps of the Lake Condah region of western Victoria have been used for thousands of years to capture Short-finned Eels.

Both eel species have an amazing lifecycle. Adults spend many, many years (decades) in freshwater habitats (such as rivers and wetlands) feeding and growing before metamorphosing into silver eels. The silver eels migrate downstream, often during high river flows, and into the sea to spawn. During these oceanic spawning migrations, adult eels travel several thousand kilometres to warm tropical waters. After spawning, the adults die and the newly hatched leaf shaped larvae (called leptocephali) commence a journey toward the coast, drifting on ocean currents and developing into glass eels before eventually entering rivers. The young eels, now known as elvers, migrate further upstream into freshwater, developing into yellow eels and eventually becoming adults. These adults will then return to the sea to spawn.

In 2018, we started a project using innovative technology to identify these eels’ migration routes and spawning areas and describe the environmental conditions they experience as they migrate. Satellite tags were attached to adult migratory stage eels (called ‘silver eels’), allowing us to track them over large distances. These tags also recorded environmental data such as temperature, depth and light.

Migrating adult eels were tracked for up to five months, and up to about 3000 km from where they were released. Tagged eels were tracked migrating to an area in the Coral Sea near New Caledonia, a presumed spawning area in the south Pacific Ocean. The eels moved up and down the water column; mainly between depths of 700–900 m during the day and 100–300 m during the night, likely related to avoiding predators and for thermoregulation. Marine predators such as whales and sharks ended many migrations, with many eels predated before leaving the Australian continental shelf. 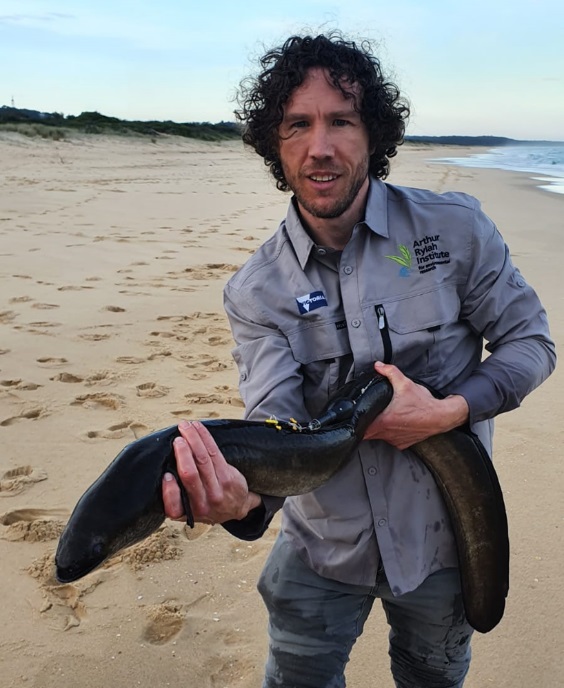 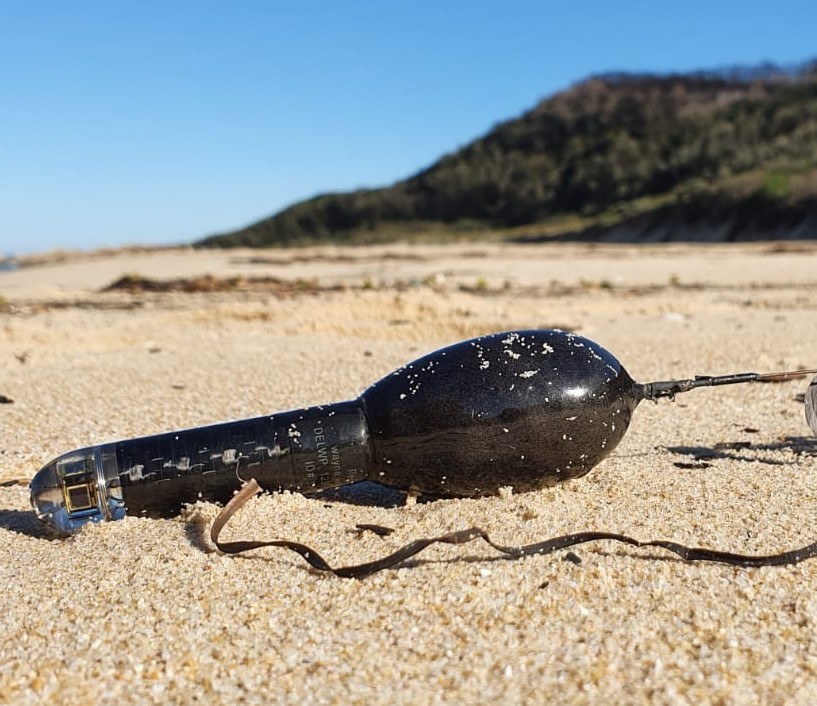 This project is a collaboration between DELWP, the Gunditjmara Traditional Owners, the Glenelg Hopkins Catchment Management Authority and Melbourne Water. Professor Kim Aarestrup from Denmark is also involved in this work. The information on migratory routes provides an important basis to inform future efforts to assess and mitigate interactions between eels and human activities in the marine environment.

The journey of our native eels has garnered much recent media interest, a selection of articles, videos, interviews and a journal article are below: