ARI conducts waterbird research in a diverse range of habitats to support and guide decision making and government policy. Waterbirds are present in a range of environments from paddocks, wetlands, rivers, estuaries to ocean waters. In this video example, the ARI Waterbirds and Wetlands team is surveying part of a sea bay: the North Arm of Western Port, Victoria.

Surveys were designed to estimate how many birds, and which species, were using the area, and what habitats were important. To cover this large region researchers worked in four teams of two, and included experts in identifying and counting birds, particularly small shorebirds that are hard to tell apart. Surveys took place in summer and winter, and at high and low tide, to detect any differences in bird distribution, habitat utilisation, numbers and species at these times. To make sure that all habitats were included, surveys were conducted from boats, on foot from the shore, and while wading close to the shore or islands. Notes were made on habitats and any key resources that birds were using. For example, nearly all Australian Pied Oystercatchers in North Arm of Western Port foraged on one large intertidal bank, and many cormorants exploited navigational structures to forage in waters far offshore.

More than 50,000 birds from 43 bird species were counted, highlighting the importance of this area as waterbird habitat. In particular for large wading birds, Black Swans and migratory shorebirds, including threatened species such as the Eastern Curlew. This information helps place Western Port and its waterbird population in a state-wide context, so its significance can be factored into planning processes. 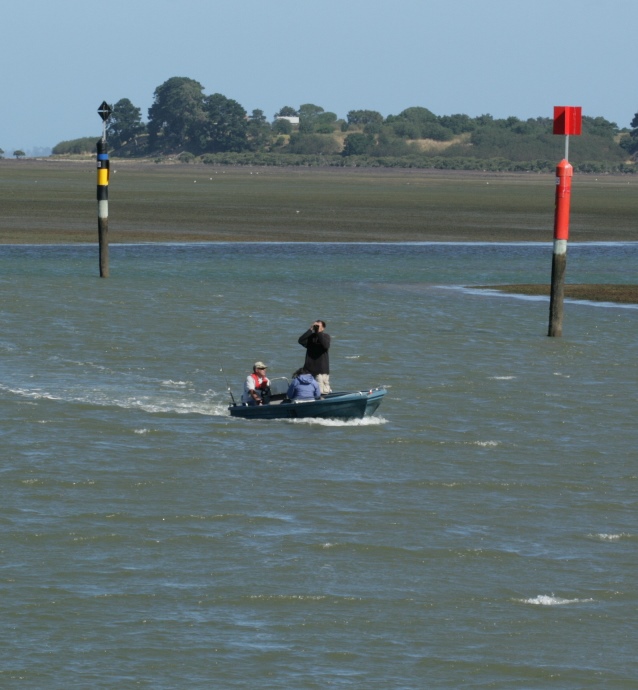 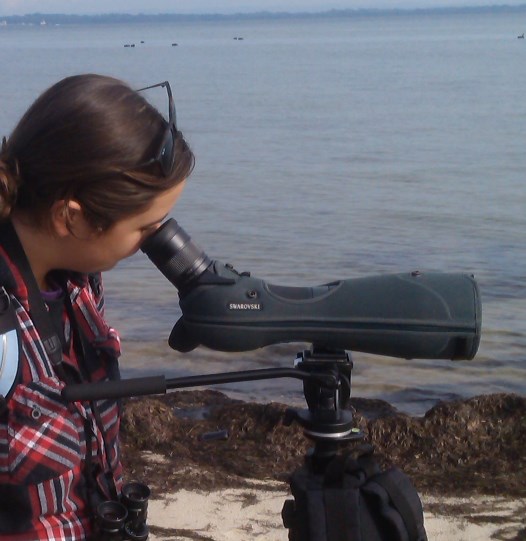