Knowledge about the responses of biodiversity to fire is essential for good management of our natural assets. Fire is used as a management tool to reduce biomass and consequently fuel loads in those grasslands where grazing is prohibited. Regular reductions of biomass are known to increase the number, representation and types of plants in an area. The challenge is working out the intensity and frequency of burning that will result in positive outcomes for target plants or animals. For example we would want to increase native forbs (herbaceous wildflowers) but not introduced weedy species.

The Gippsland Plains Red Gum Grassy Woodland and Associated Native Grassland is a critically endangered ecological community and is listed under the Environmental Protection and Biodiversity Conservation Act 1999. It currently occupies less than 5% of its pre-1750 distribution, on the Gippsland Plain in eastern Victoria. Remnants exist on private land, roadsides and in reserves. Some of the threats to this community are weed invasion and inappropriate fire, grazing and mowing regimes

Long-term monitoring of the impact of regular burning on grassland integrity is rare. In 2001, ten remnants of the critically endangered grassland and grassy woodland were chosen in east Gippsland rail reserves. Three 10 metre by 10 metre sampling areas (quadrats) were assessed in each remnant. Since 2001 two quadrats at each site have been burnt approximately every 3 years and one has remained unburnt as a control. In spring 2010, ARI scientists worked in partnership with regional DELWP staff to re-monitor these sites. Data were collected on vegetation attributes such as species abundance and representation, as well as structural dimensions. Comparison of the vegetation results from the burnt and unburnt quadrats will inform us about the impact of the planned management regime on the grasslands. A key question is 'Does burning every three years produce the desired results?' The data will inform us about whether or not we need to adjust the adaptive management plan for these critically endangered grasslands. Future monitoring is the next step. 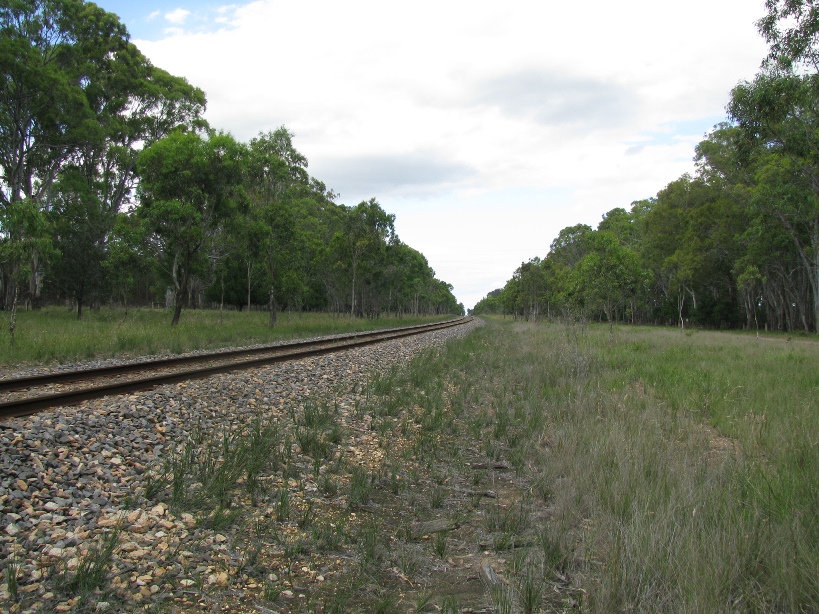 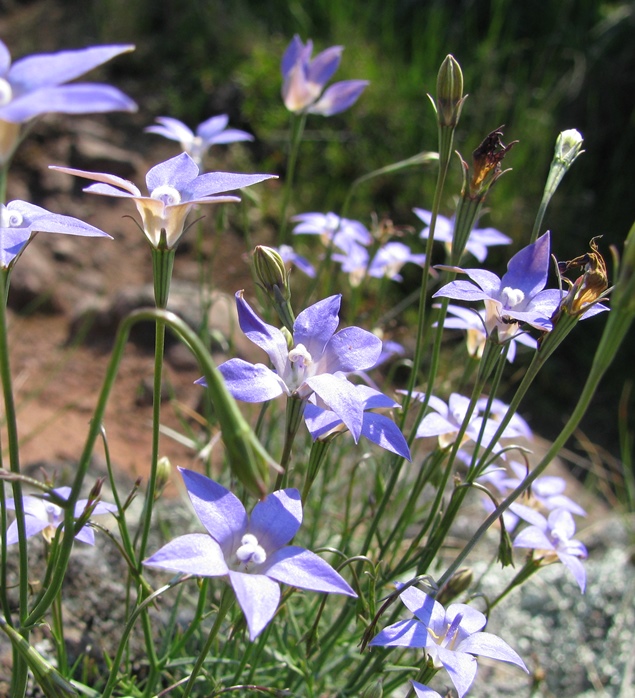