Genetic analysis of feral pigs will be used to determine their population structure in south-east Australia. We are seeking help from land managers and pest controllers to collect samples.

Feral pigs are one of the most widespread pest animals in Australia causing significant environmental, agricultural and economic damage. Feral pigs decrease water quality, destroy vegetation, compete for food with native animals, eat eggs of birds and reptiles and predate on small mammals. The impacts on the agricultural industry include the spread of diseases, predation on newborn lambs and damage to fencing, costing up to $100 million each year.

Feral pigs occur throughout most of Victoria and although there are no precise numbers available, their density is estimated to be up to 20 pigs per square kilometre in some areas. There is potential for pigs to further spread and increase in abundance, in some cases aided by illegal release of animals.

ARI is co-leading a project that is using genetic profiling to determine the population structure of feral pigs across south-east Australia for improved control. Genetics will help us understand whether populations are self-contained or whether individuals are dispersing to create new ones. This information will guide management actions to either contain populations that are spreading or eradicate discrete groups. 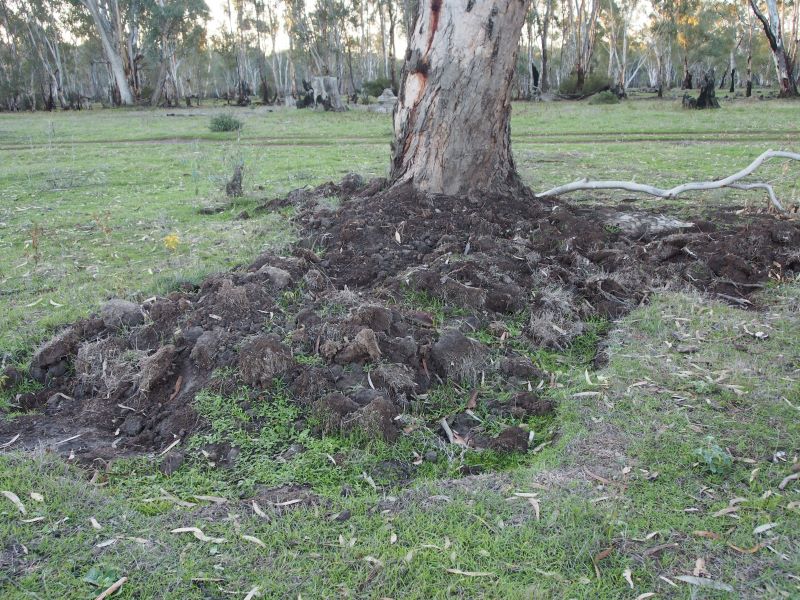 ARI is working with the Animal Health and Welfare Unit, Agriculture Victoria, in collaboration with public land managers across Victoria, New South Wales and South Australia.

We’re looking for land managers and pest control teams to help us collect tissue and blood samples for genetic analysis.