The release and spread of freshwater fish outside their natural range (freshwater fish incursion) is a significant issue in Australia and a major biosecurity risk to freshwater ecosystems. Currently 44 non-native freshwater fish species have been recorded in Australian freshwaters, with a further 76 native freshwater fish species found outside their natural range. Historically many of these fish were primarily introduced for recreational benefits by acclimatisation groups. More recently, ornamental and aquarium fish have been released into freshwater systems, either deliberately or accidentally. When fish are introduced into an area where they don't naturally occur, they can pose a threat to native fish populations by predation, competition for food, shelter and breeding resources, as well as contributing to habitat degradation. These processes can have various environmental, social and economic impacts.

Preventing the release of non-native freshwater fish into the natural environment, through quarantine, legislation and education, is the most cost-effective management approach. Once an incursion has occurred, a rapid and early response is needed to maximise the chances of eradication. If a species has spread within the environment, other options such as containment and control may need to be considered. These can be costly and vary in their success. Effective responses to freshwater fish incursions in Australia have been inhibited by the lack of a consistent nationally-applicable arrangements and procedures that can be implemented quickly when such situations arise. In recognition of this, the Invasive Animals Cooperative Research Centre (IA CRC) funded a project to clarify how to progress the establishment of national emergency response arrangements for freshwater fish incursions in Australia. The project included representatives from all relevant State and Territory government agencies involved in managing freshwater fish incursions.

A key task of this project was reviewing current management of freshwater fish incursions, including:

Included in the many recommendations made by the project was the need to link into existing national biosecurity governance and processes, and learn from other biosecurity sectors in Australia. 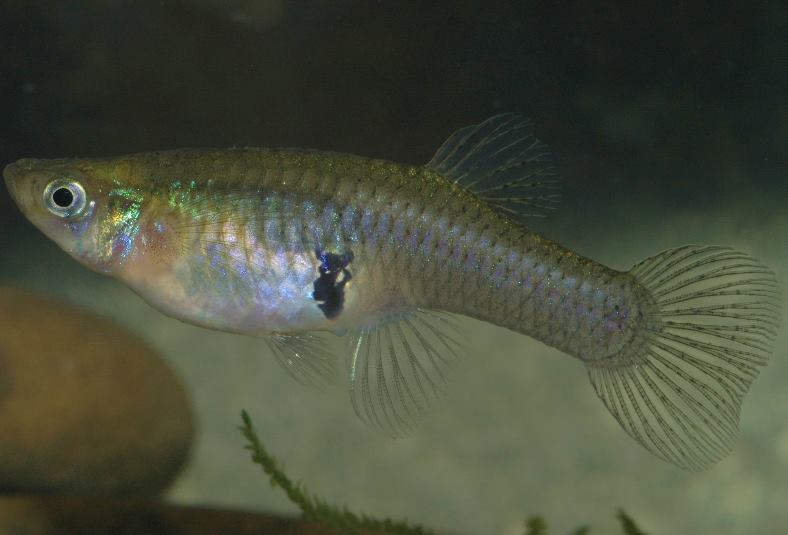 The following publications are available on the IA CRC PestSmart Toolkit website: