In 2003 the Murray-Darling Basin Authority launched the Native Fish Strategy (NFS). The NFS recognised that native fish populations across the Murray-Darling Basin had declined to just 10% of levels at European settlement. The strategy aimed to restore native fish back to 60% of those pre-settlement levels, through partnerships and collaboration (jurisdictions, policy and management, research and communities) across the Murray-Darling Basin. ARI was a key partner in the strategy, through a suite of research projects, working with other partners in implementing on ground actions, and hosting a full time NFS Coordinator for Victoria. The NFS used a multi-pronged approach of research (identifying the threats and priority actions), partnerships and action.

ARI undertook NFS research to develop new population modelling approaches for Murray cod; non-lethal methods to discriminate between wild and stocked fish; a more integrated approach to river rehabilitation through two Demonstration Reach projects; a scientifically-based methodology for resnagging; and development of the award-winning Williams' Carp cage, which separates adult carp moving through fishways while automatically releasing native fish. ARI work under the NFS also provided us with a significantly improved understanding of the ecology of some threatened species (including Murray Cod, Macquarie perch, Murray Hardyhead, Barred Galaxias and Freshwater catfish) better security of species (such as Barred Galaxias and Macquarie perch) affected by emergency events such as fire and an improved understanding of the management of environmental flows for fish (including, for example, in the Barmah Forest).

The NFS Coordinator at ARI played a key role in building partnerships for these projects; sharing news about NFS activities and research outcomes with a wide range of stakeholders; and building understanding and advocacy amongst other agencies, landholders, recreational fishers, schools, Landcare groups and Indigenous communities. 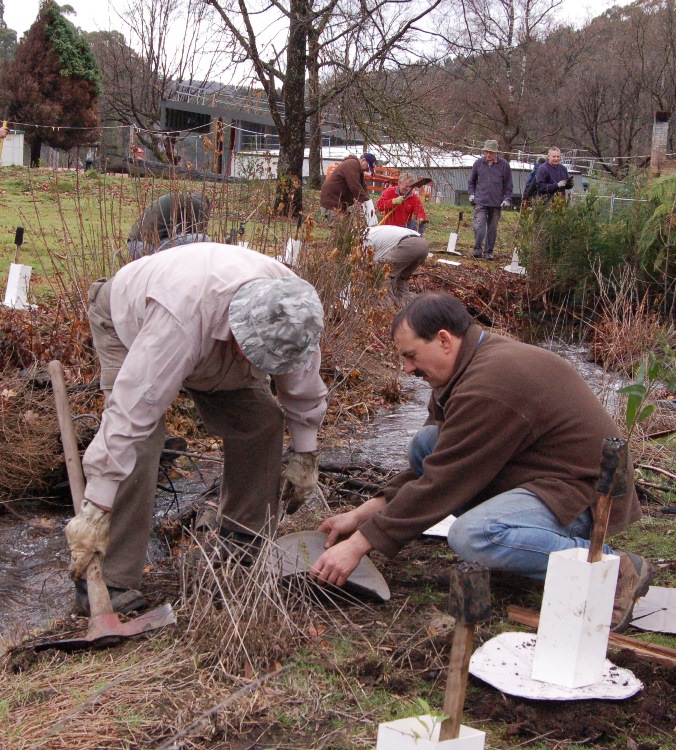 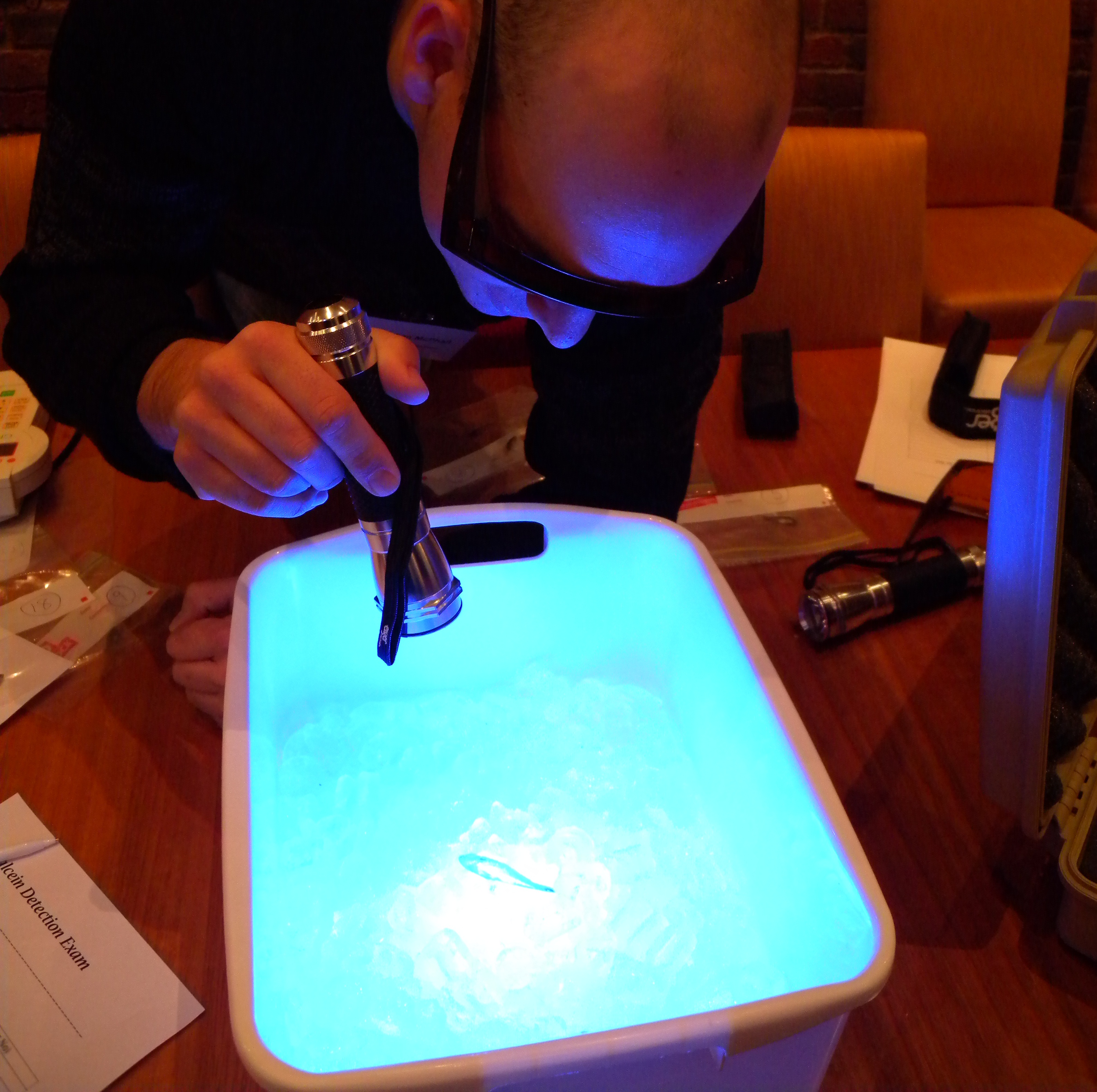 Several journal articles by ARI and project partners published from this work are included in a special issue: