Some of Victoria’s most threatened native aquatic species will be part of a captive breeding program at a new conservation facility being built at the Snobs Creek Hatchery, near Eildon. These new facilities will allow scientists, Traditional Owners and industry to work together to select species, plan breeding and release programs, improve population genetic diversity and undertake community education.

Captive breeding of our threatened freshwater species is an essential part of future conservation efforts to prevent extinction. It will help species’ recovery from extreme events (such as bushfires, droughts and floods) and complement broader river and wetland rehabilitation efforts.

The first species of focus will be: 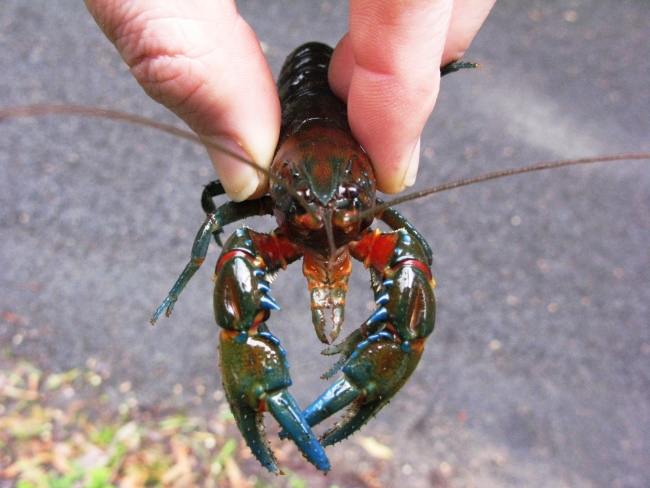 Many other species of threatened freshwater fish, crayfish and mussel may be the focus of captive breeding for conservation purposes in the future, depending on funding support, input from stakeholders and collaboration with agencies involved in broader rehabilitation actions.

A workshop with Traditional Owners, government agency managers and scientists in April 2022 enabled sharing an understanding of the current status of fish species. There was also a discussion of management options to benefit species and culture and knowledge gaps in implementing restoration actions.

The system and infrastructure design for the conservation hatchery are underway, and construction is expected to begin in early 2023. A breeding and stocking strategy is currently being developed, taking into consideration the suite of potential freshwater species that could be bred in captivity. Parent fish will then be collected, with the first release of captively bred fish planned for the summer of 2023/24.

This initiative has been funded by contributions from Victorian and Commonwealth government, including the Victorian Fisheries Authority and the Victorian Environmental Water Holder. 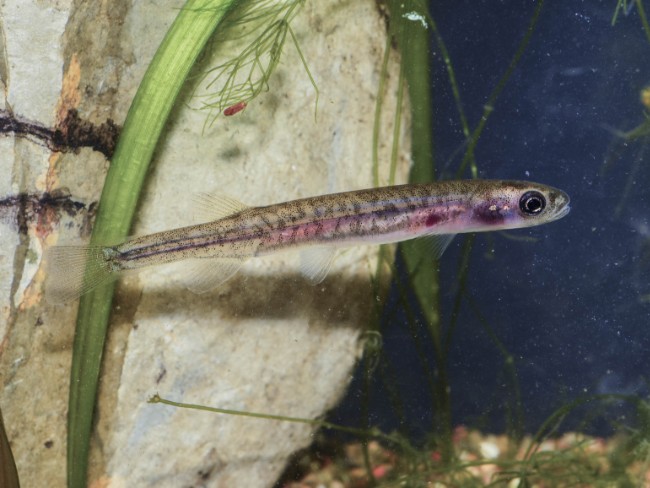