Tahbilk Lagoon near Nagambie, central Victoria, is well known for its biodiversity values which includes several threatened species and vegetation communities. It is an important refuge for the Freshwater Catfish (Tandanus tandanus), being one of the few locations in Victoria with a relatively abundant population. Recent research has revealed important information about the movements and habitat needs of this threatened species to inform the development of recovery actions. However, more precise information about the timing of breeding was required to ensure environmental water releases would not have impact spawning success. Freshwater Catfish are unusual in that they build circular nests in shallow areas, commonly made of stones. Males maintain the nest, fanning away sediment and chasing away predators until the eggs hatch.

Environmental water releases are an important tool to ensure adequate flows throughout waterways. However, rapid fluctuations in water levels can cause catfish to abandon nests, reducing the amount of eggs that get laid, fertilised and protected. Although breeding was known to occur over several months during spring to summer, the exact timing of spawning and hatching had not been identified.

ARI investigated the timing of catfish spawning by sampling for larvae and young fish of a few months in age. The presence of larvae (10-15 days old) in late November, and young fish (55-60 mm in length) in mid-February indicates that spawning occurred in November-December. Although further monitoring is required to better understand the timing of breeding in other years, maintaining stable flows in Tahbilk Lagoon during this period is likely to be important to provide suitable breeding opportunities and increased survival of juveniles. 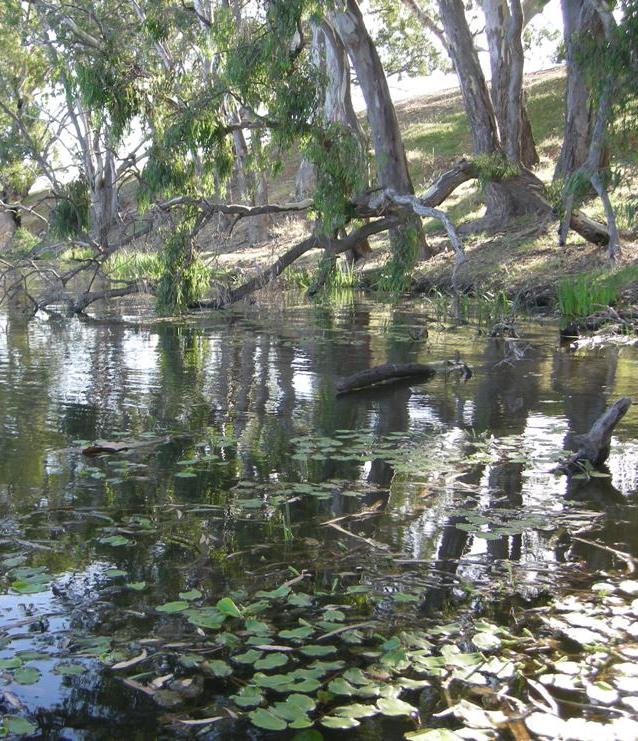 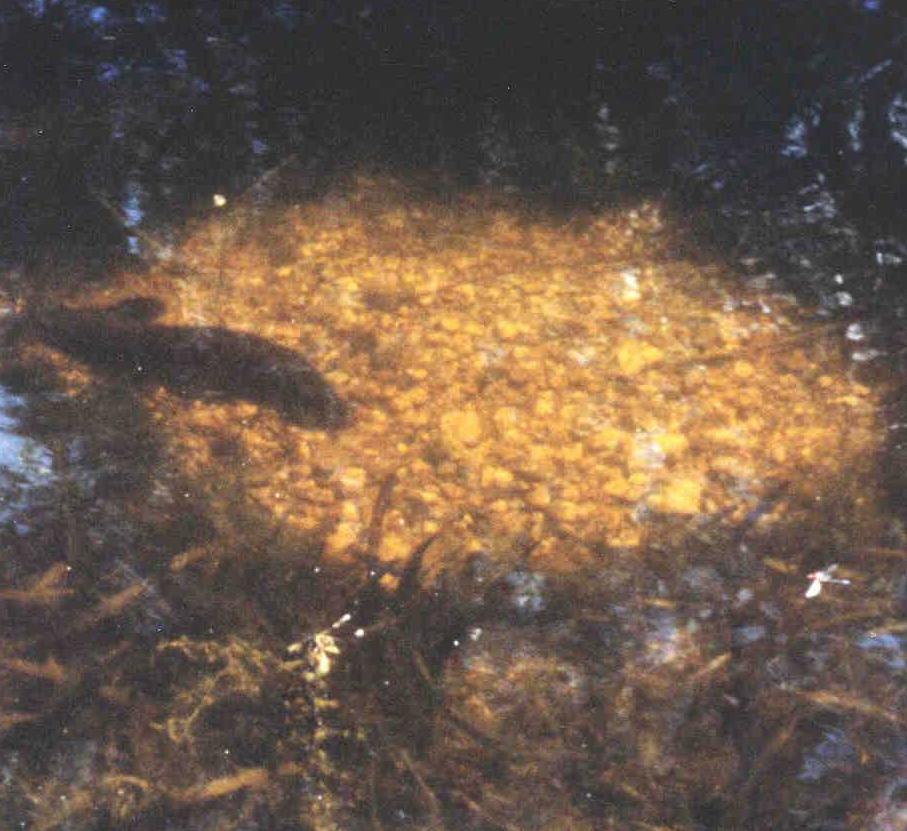 This information will contribute to Freshwater Catfish conservation by guiding management of environmental water releases by the Goulburn Broken CMA. The Tahbilk Lagoon is a great example of long term, integrated research and management, supported by many organisations and individuals. The current research was funded through the Victorian Government's Threatened Species Protection Initiative.

The following fact sheet and journal article are available: