A network of strategic fuel breaks has been constructed around Melbourne's forested water catchments for the purpose of reducing the risk of fire damage to the city's water supply. Fuel breaks are linear clearings with most of the understorey and some of the larger trees removed. They often incorporate vehicle tracks, but are wider. Their purpose is to provide safer access for fire-fighters for back-burning operations during wildfires. However, the presence of fuel breaks has the potential to affect native animals.

ARI has completed a study on the movements of the threatened Smoky Mouse (Pseudomys fumeus) that aimed to see whether the fuel break was acting as a barrier to this small nocturnal rodent. The main concern was that Smoky Mice may not readily cross large open areas with no overhead cover. This could reduce breeding opportunities, dispersal and consequently genetic diversity and the future persistence of the species.

A known population of Smoky Mice immediately adjacent to both sides of a fuel break in forest near Jamieson, north-east Victoria, was studied over a year and a half using mark and release trapping, and radio-telemetry. Radio-collared individuals were recorded crossing the fuel break several times during night-time sessions. The frequency of crossings suggest that the fuel break is not acting as a barrier to the movement of Smoky Mice; a positive finding given the threatened status of this species. Other management issues may be more important for this species, particularly the possibility that animals crossing the fuel break may be more exposed to predation by introduced mammals such as foxes and cats. 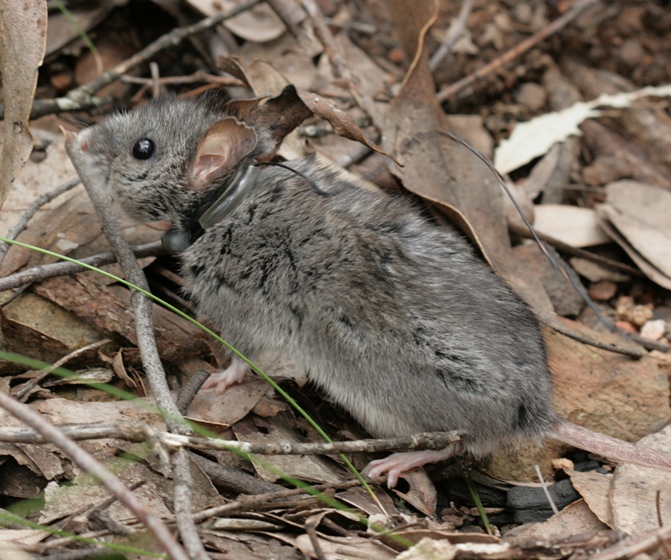 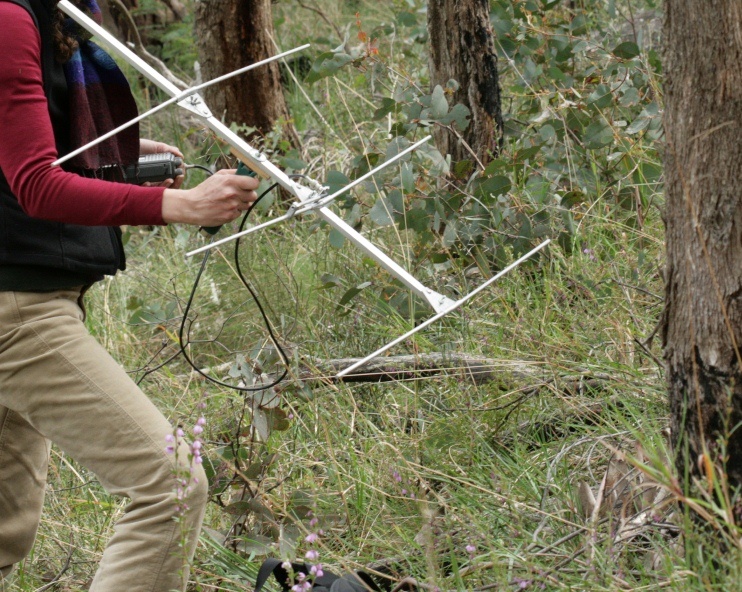