The Leadbeater’s Possum is a Critically Endangered, small, arboreal possum found only in Victoria where it is largely confined to the ash forests of the Central Highlands, northeast of Melbourne. The Leadbeater’s Possum Advisory Group made 13 recommendations in 2014 to support the species’ recovery, including to establish timber harvest exclusion zones around all verified records from 1998 onwards to protect colonies and their habitat. To locate more colonies for protection, surveys using an efficient, reliable and effective method were required across the species’ range.

Although automated cameras have been extensively used for ground-based surveys, their use in trees for arboreal mammals is more recent and still developing. ARI worked with arborists to install cameras in trees, using creamed honey as a lure. Cameras were set on tree trunks at varying heights (up to 47 m), targeting areas of well-connected vegetation, e.g. amongst a wattle layer, where Leadbeater’s Possums are most likely to be moving or foraging.

ARI surveyed 290 sites over two years using this method, targeting areas containing important habitat features, as well as those close to recent records, to maximise the likelihood of detecting the possums. These surveys were highly successful with Leadbeater's Possums located at 149 (52%) sites. Timber harvesting exclusion zones have now been established around these records, providing increased protection of these newly-detected colonies and their habitat. Surveys continued in a third year with further sampling in state forest to increase the network of protected areas, as well as within parks and reserves and areas burnt in the 2009 bushfires. This has improved our knowledge of Leadbeater’s Possum distribution and habitat use across the species’ range. The findings from this study have been used extensively in a review of the effectiveness of establishing timber harvesting exclusion zones around Leadbeater’s Possum colonies. This project was funded by the Victorian Government. 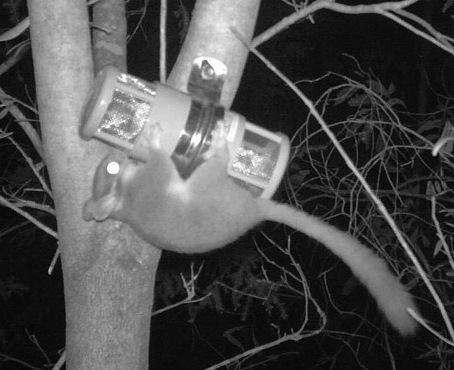 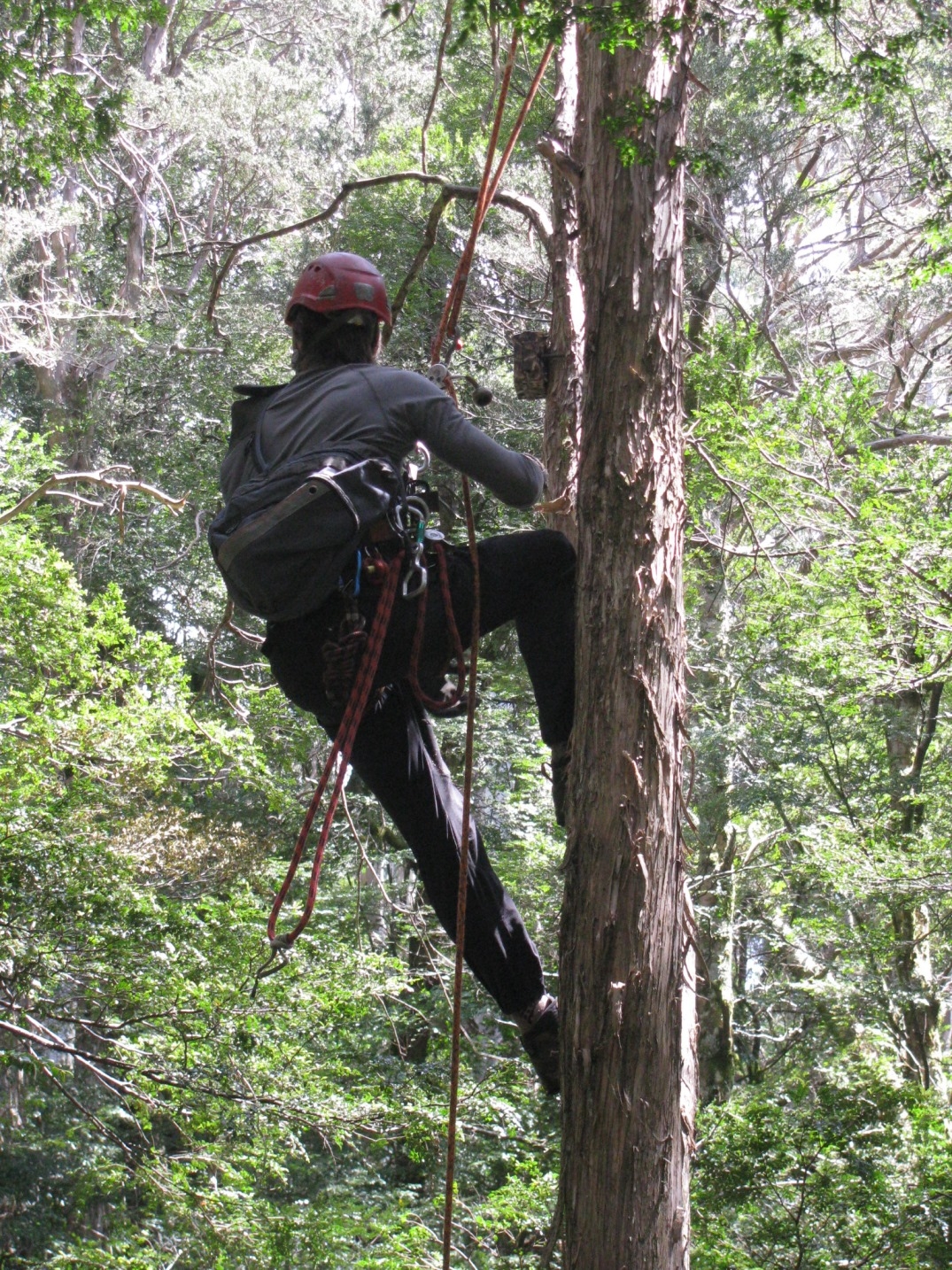 As this survey method has proved to be very reliable at detecting Leadbeater's Possums, it is now being applied in other DELWP programs including the Forest Protection Survey Program and the modernisation of the Victorian Regional Forest Agreements (Landscape Scale Surveys).

The following reports provide details on the results of the first two years of Leadbeater’s Possum surveys: