Murray Hardyhead (Craterocephalus fluviatilis) is a small (<100 mm), short-lived, freshwater fish endemic to rivers and wetlands in the lower Murray-Darling River Basin. In Victoria, the species was once widespread in wetlands near Swan Hill and Mildura, but is now restricted to only two sites, making it one of the most threatened fish in Australia. Its decline has been due to habitat degradation, impact of non-native fish, salinity, drought, river regulation and barriers to movement. Although a freshwater fish species, it’s known to be tolerant to levels of salinity above that tolerated by most other riverine species. As a result, it has established in a small number of saline wetlands. It is nevertheless unclear how salinity impacts the early life stages (i.e. eggs, larvae and juveniles); knowing more about this will help manage this species, particularly through the use of environmental water.

Murray Hardyhead only live for a maximum of 18 months, and prior research suggests adults perish soon after spawning. This means that any disruption to spawning and recruitment may result in the rapid local extinction of populations. Determining the level of salinity tolerance of eggs, larvae and juveniles will help clarify environmental conditions required to support this species. 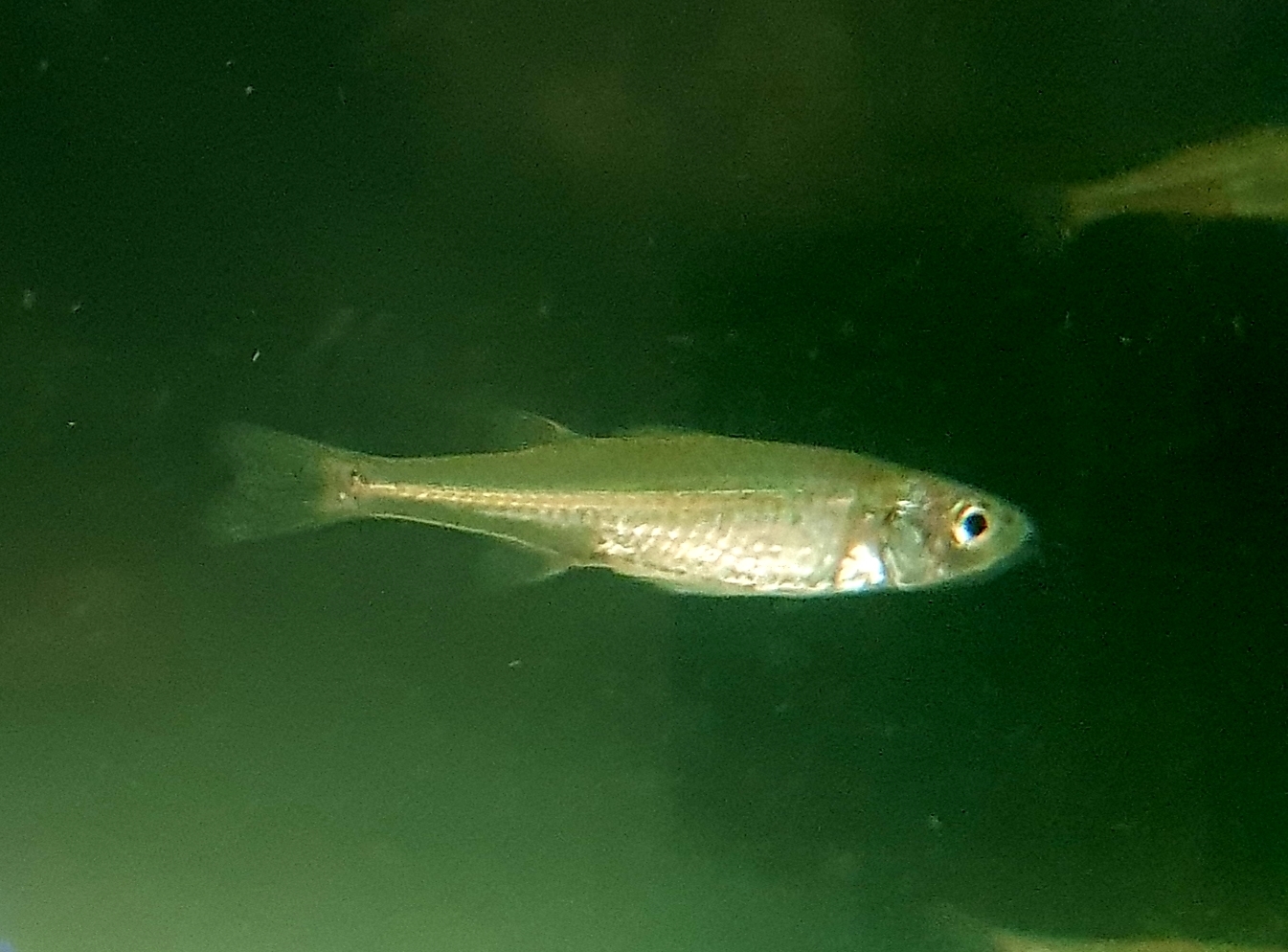 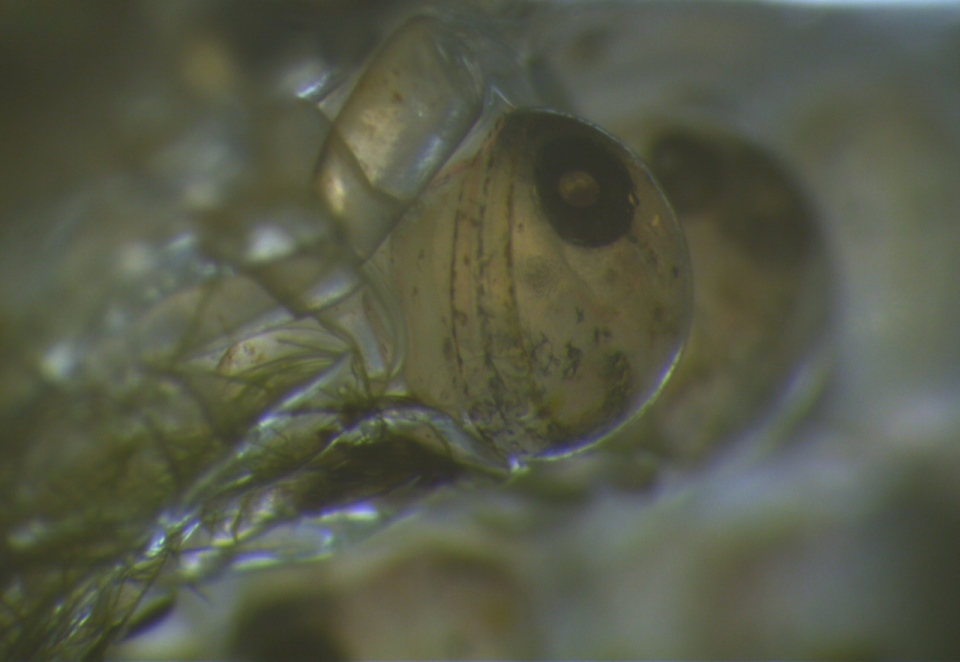 ARI is conducting an experiment to induce spawning in wild-caught adult fish, and expose the early life stages to varying levels of salinity, something that hasn’t been attempted for this species before. Manipulation of water temperature and light has been successfully used to promote multiple spawnings in adults, a result which questions current knowledge of the species life history. Monitoring is now underway of hatching success of eggs, and the response of larvae and juveniles to varying levels of salinity. After the trial, all fish will be released to assist in the re-establishment of the species.

The results of this project will provide critical insights into the salinity tolerance of early life stages of Murray Hardyhead. The results can then ultimately be used to improving management of saline wetlands for the promotion of egg, larvae and juvenile survivorship, and the long-term survival of the species. We also now have the knowledge to breed large numbers of the species in captivity for translocation to the wild to establish additional populations, thereby providing us with the tools to reverse the decline of the species in Victoria.

The following journal article and fact sheet provides more detail on this study:

A short video titled 'Murray Hardyheads go wild: Murray Hardyhead breeding and salinity trials' describing ARI's work on this species is available on the DELWP YouTube channel, and can also be viewed below: