A high mortality rate among freshwater turtles in the mid-Murray River region is bringing together the Yorta Yorta people and research staff from ARI. Researchers are helping the Yorta Yorta people to manage the health of freshwater turtle populations and learn a knowledge system that will assist in the plight of their struggling totem, the Broad-shelled Turtle (Chelodina expansa). The project is also about how science can learn more from Traditional Owner knowledge and how working collectively can bring these two knowledge systems together to care for our wildlife.

The Yorta Yorta people recognise that the recent drought and insufficient external knowledge about turtle habits have contributed to declining health of populations. This is of particular concern for Yorta Yorta Nation as the Broad-shelled Turtle is an animal totem connected to their creation stories. This species is also listed as threatened in Victoria. The Common Long-necked Turtle (Chelodina longicollis) and the Murray River Turtle (Emydura macquarii) also live in the forest. Three years of surveying have found that all three species respond differently to drought. In particular, the Common Long-necked Turtle was in poor condition and found in overcrowded, retracting water holes. Since the recent floods, the body condition of this species, and the Murray River Turtle, has improved.

Populations of all three species are dominated by adults and there is concern that juveniles are not surviving. Fox predation of nests has been highlighted as an issue. Yorta Yorta and ARI are working together to investigate the nesting and movement patterns of turtles. GPS data loggers have been attached to 13 turtles within the Forest. The data loggers will help scientists and Yorta Yorta understand where turtles are nesting in the Forest, and how they respond to changes in water flow. This information will help direct future management actions to protect turtle populations within the Barmah-Millewa Forest. The project is funded by the Murray-Darling Basin Authorities' The Living Murray Program. 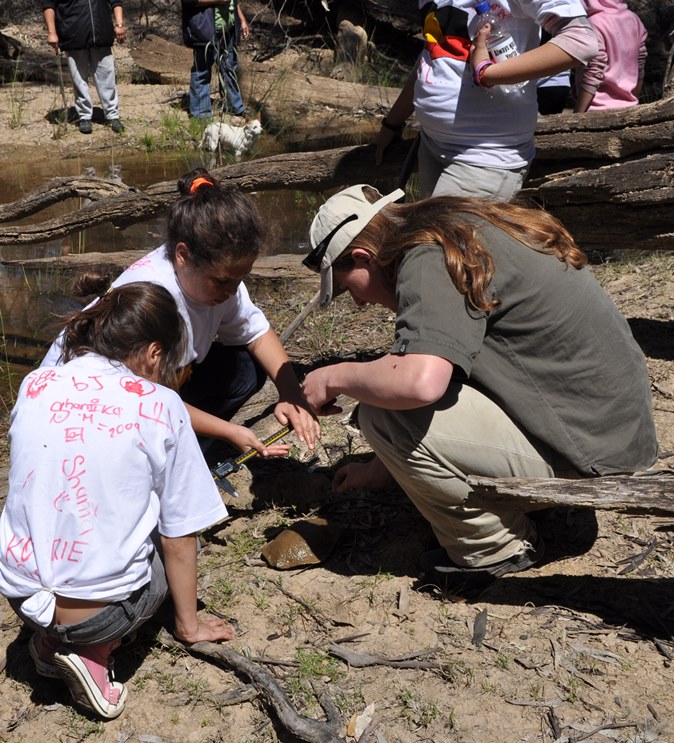 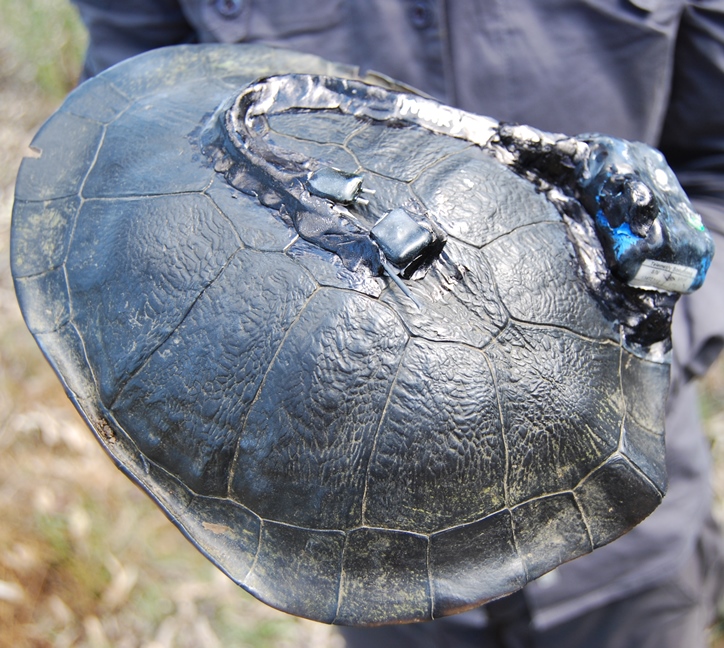 The following report and journal article are available: