Common Carp Cyprinus carpio have invaded most waterways of eastern Australia and are now the most abundant large freshwater fish in south east Australia. Carp cause substantial social, environmental and economic impacts and even at low abundances can negatively impact water quality, aquatic plants and native fish. As part of the National Carp Control Plan (NCCP) there was an assessment of the feasibility of using Cyprinid herpesvirus 3 (CyHV-3), a naturally occurring strain of carp herpesvirus, as a biological control agent for this pest.

Many NCCP projects were completed, covering the main issues around potential use of carp biocontrol, ranging from virus epidemiology, to clean-up strategies and social dynamics.

ARI contributed to the research that underpinned the NCCP by leading a five-state collaborative project with La Trobe University to develop an international best-practice to determine how many carp are in eastern Australia. The study was undertaken across a range of habitat types including rivers, lakes, billabongs, and estuaries, and allowed for fluctuating carp numbers through time. 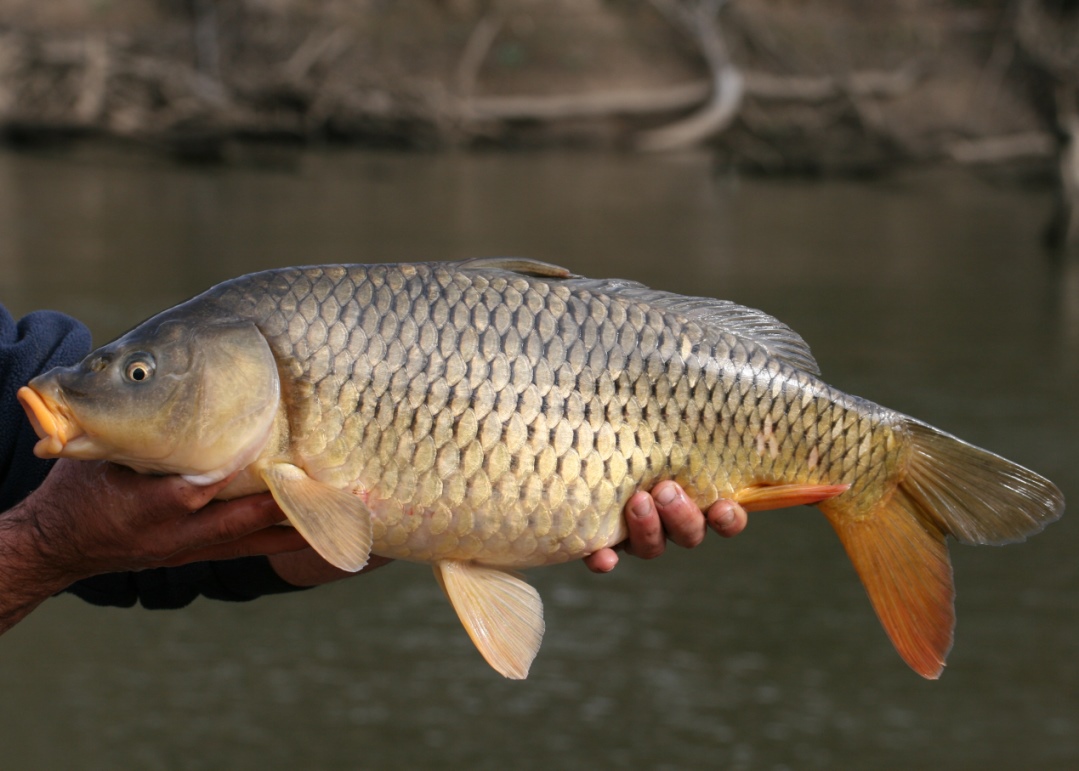 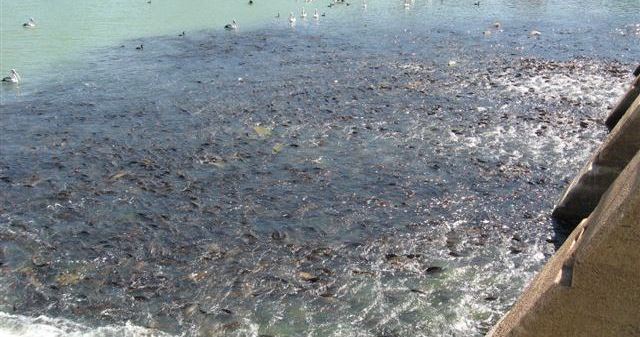 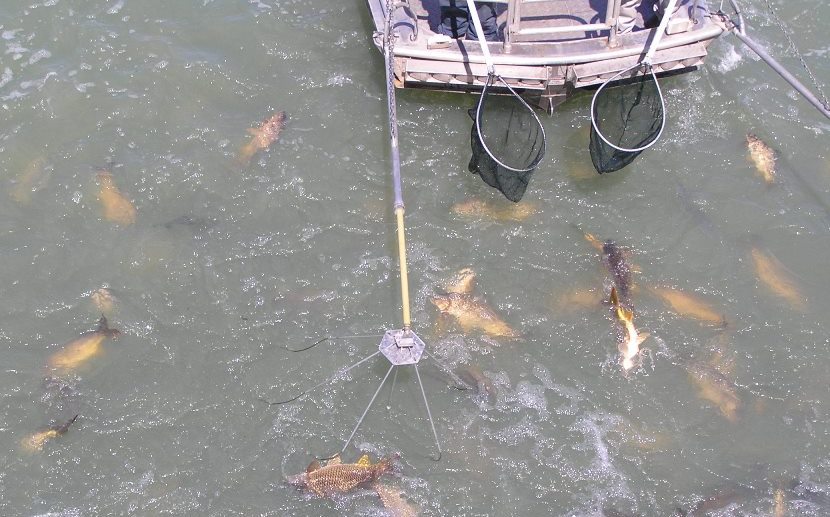 This information will help managers prioritise national and local Carp control strategies, set appropriate objectives and track river recovery. The project brought together Australian researchers, managers and commercial fishers to consolidate a national database of 574,145 Carp caught over the last 20 years, which represents an important resource. Modelling efforts are continuing, which will help build our ability to predict carp biomass over a range of hydrological scenarios.

Results of this study are now available in the following journal article and report:

Media interest in the results of this work include the article below:

The following fact sheet provides an overview of the project: