The nationally threatened Southern Right Whale is a seasonal visitor to Australia's southern coast, occurring mainly between Sydney and Perth, including Tasmania. There are several areas where females congregate to calve, with Logan's Beach in Warrnambool, Victoria the only area in the south-eastern Australian region where this regularly occurs. Whales using this area are thought to comprise a genetically distinct population, made up of less than 300 animals. Gaining more insight into the distribution and movements of individuals contributes to a better understanding of population dynamics, helping to guide management of this species.

Individual whales can be identified from the unique pattern of white markings (callosities) on their head. This has been utilised to track whale movements via photographs, and there are several catalogues of such photos that have been compiled. DELWP's Barwon South West Regional Services have been recording whale sightings in Victoria for many decades and co-ordinates the Southeast Australia Southern Right Whale Photo Identification Catalogue which now contains over 1000 images from across several states.

ARI and Barwon South West Regional Services have cross-referenced photos from south-eastern Australia with those from the national database using specialised software, revealing new insights about how some of the whales are using the coast. Twenty-five individuals were identified as common to each catalogue, suggesting that a significant number of whales are travelling between the south-east and south-west regions of Australia. A female who had calved at Logan's Beach for many years (7 calves between 1985 and 2002) unexpectedly shifted to a calving ground in South Australia. This information allows us to better target research efforts that will identify changes in population numbers, critical habitat use and potential threats to this population. This project was funded through the Victorian Government's Threatened Species Protection Initiative. 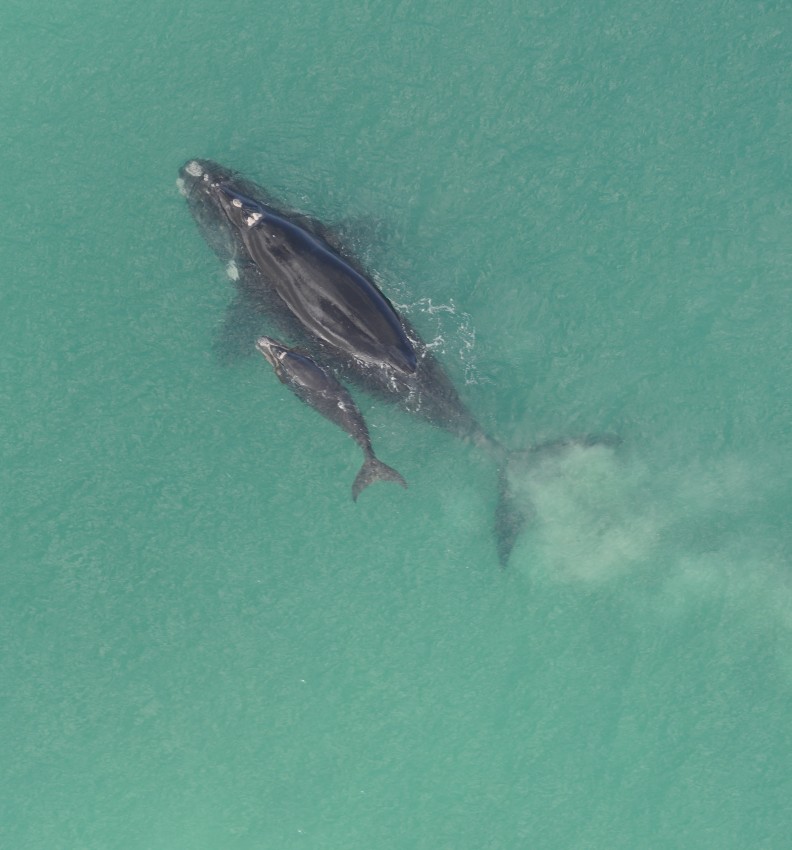 Sighting data from the last 30 years has been analysed in the following journal articles: