Native fish populations within the Murray-Darling Basin have declined dramatically since European settlement, due to habitat degradation, decreasing water quality, impediments to fish passage, lack of environmental flows and the presence of introduced pest species. In an attempt to increase fish populations and improve fish habitat, the Murray-Darling Basin Authority implemented a rehabilitation program targeted at specific stretches of river, referred to as a 'Demonstration Reach'. Another aim of the Victorian Demonstration Reach Program was to involve the community in rehabilitating waterways and to show how this can improve river health. Two locations, in north-east Victoria, were included in the program: the Ovens River and Hollands Creek.

ARI conducted annual monitoring of the fish community from 2008 to 2014, starting prior to rehabilitation works, which were implemented by local Catchment Management Authorities. Rehabilitation activities included the removal of weeds such as Willows from river banks, fencing off rivers to prevent stock damage, and re-vegetating riparian zones. Snags (large woody debris such as logs) were also placed into the water to enhance fish habitat. The extensive community engagement component included regular events to remove pest fish species, such as Carp, and enjoyed strong support from the public with high levels of participation.

Fish monitoring has shown that where the river rehabilitation occurred, there have been spectacular increases in the numbers of key fish species including the threatened Murray Cod, Trout Cod and Macquarie Perch. The proportion of native fish compared to introduced species has also increased. Following the demonstrated success of these Demonstration Reaches, there are plans to apply the process on a larger scale within the Murray-Darling Basin and in other river systems to contribute to improving the health of Victorian waterways. 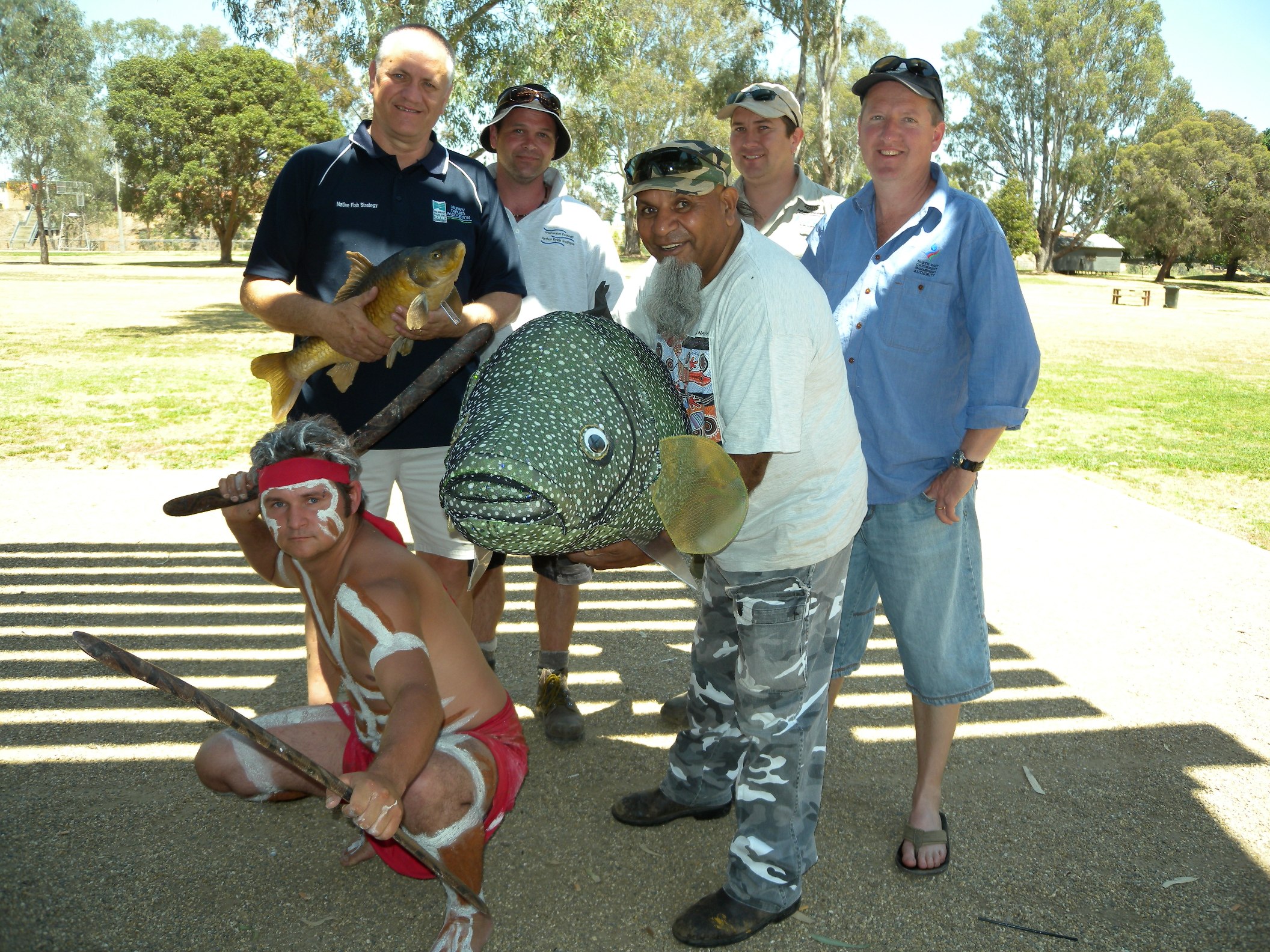 Videos produced during this project provide information on the Trout Cod Recovery Program, pest fish removal, the release of Macquarie Perch, and the Ovens and Hollands Creek Demonstration Reaches:

The short video below titled 'River restoration for native fish - a four step approach' which describes how this successful long-term program is structured, is available on the DELWP YouTube channel, and can also be viewed below:

The short video below titled 'The Ovens River Trout Cod Recovery Program' which describes the many activities of this successful long-term program, is available on the DELWP YouTube channel, and can also be viewed below:

The short video below titled 'Using electrofishing to remove Carp for the benefit of native fish in the Ovens River, Victoria' details the importance of this activity,  is available on the DELWP YouTube channel, and can also be viewed below:

The short video below titled 'Re-introduction of Macquarie Perch into the Ovens River 2016' features a community event held for students and locals,  is available on the DELWP YouTube channel, and can also be viewed below: 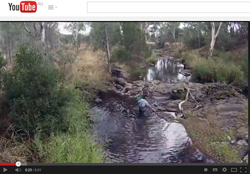