In south-eastern Australia, the scale of the 2019/2020 bushfires was unprecedented and likely resulted in a significant loss of habitat for hollow-dependent species. In Victoria, desktop mapping of the extent and severity of the bushfires suggested there had been substantial impacts on five high priority species - the Southern Greater Glider (Petauroides volans), Yellow-bellied Glider (Petaurus australis), Powerful Owl (Ninox strenua), Sooty Owl (Tyto tenebricosa) and Masked Owl (Tyto novaehollandiae)
.

ARI have completed surveys for these five priority gliders and owls in areas of East Gippsland, to assess short-term impacts and threats associated with the fires. This work supports the implementation of recovery management actions for these species. 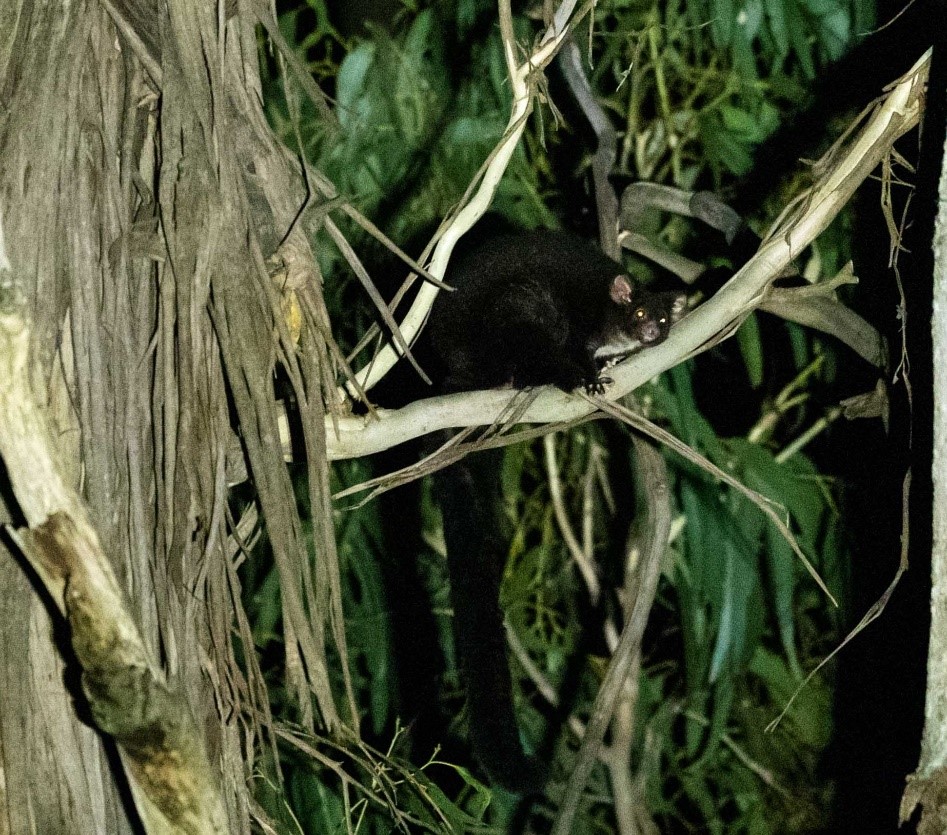 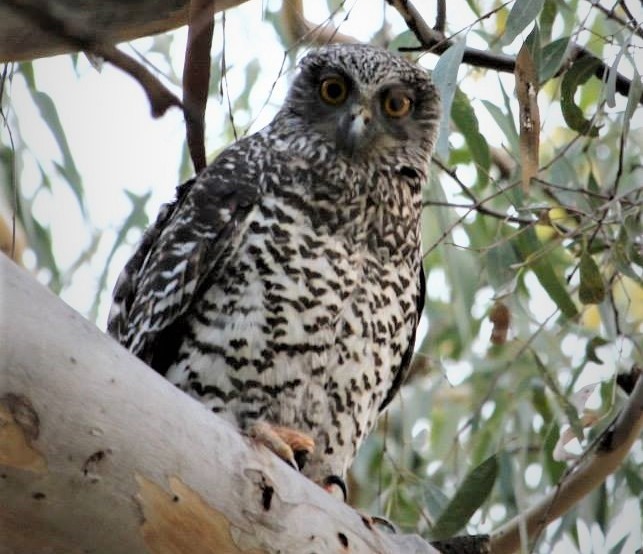 These results highlight the impact of high-severity fire on these species and the importance of protecting remaining unburnt forest habitat for gliders and owls in East Gippsland. Retaining high numbers of hollow-bearing trees in the landscape is especially important for all these species. Maintaining prey species in the landscape is also essential for large forest owls; protecting midstory vegetation as shelter for arboreal prey and controlling introduced predators (such as foxes and cats) are potential strategies to increase the amount of food available for owls.

This project was funded through the Victorian Government’s Bushfire Biodiversity Response and Recovery program (Phase 1) and is now informing future management actions for these species.