The extensive bushfires of 2019-20 burnt approximately 1.5 million hectares in eastern Victoria, impacting several hundred plant species listed as threatened under Australian and Victorian legislation. The post-fire responses of many of these species are unknown, and their recovery may be affected by threats such as grazing or browsing, weed invasion, drought, or another fire before plants are old enough to produce viable seeds.

Between June 2020 and October 2021, flora surveys were undertaken by ARI (DELWP) and Royal Botanic Gardens Victoria in East Gippsland and northeast Victoria. Additional recovery data for orchids and other species were collected by local volunteers.

The surveys assessed the populations of 126 threatened plant species, and 108 of these species were found to be successfully regenerating from seedlings or resprouts (or a combination of both).

Failure to find some species may have been due to a lack of regeneration, inaccuracy of historic location records, or insufficient time since the fires for small seedlings to become identifiable.

To retain these threatened species into the future, populations affected by the 2019-20 fires should be protected from fire and other disturbances until plants have matured enough to survive and regenerate. Priority should be given to those species that are:

Continuation of the deer control program, that started soon after the bushfires, is essential to protect threatened plants as they regenerate and become established.

The future recovery of some endangered species may need to include off-site conservation, involving seed collection, propagation, and replanting.

This project was funded through the Victorian Government’s Bushfire Biodiversity Response and Recovery program (Phase 1) and is now informing future management actions for these species. 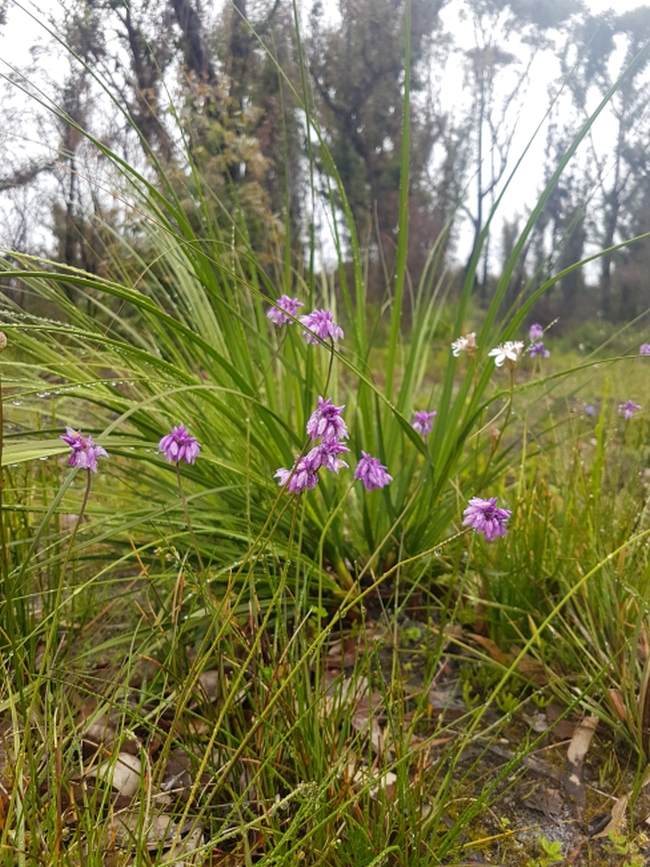 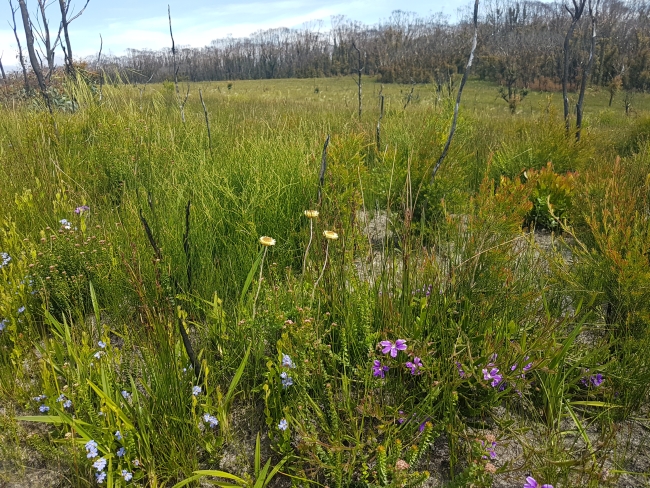 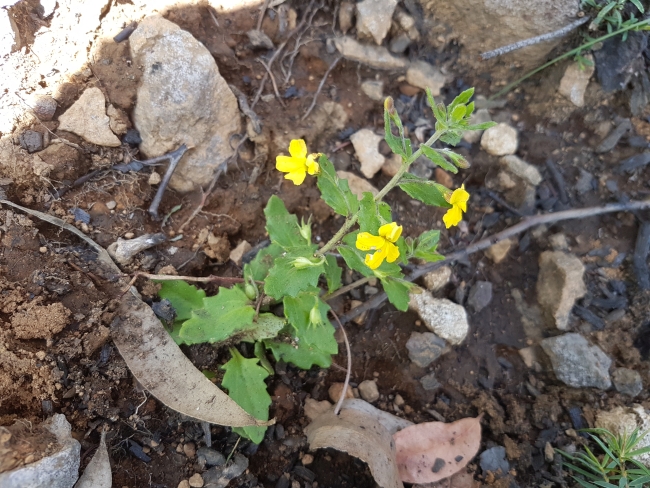 To learn more threatened plant recovery after the fires, listen to a radio interview, view the following seminar or visit the bushfire response 2020 -impacts on rainforests webpage.