In the summer of 2019/20, the Black Summer bushfires burnt approximately 1.5 million hectares in the alpine and East Gippsland regions of Victoria. After the fires, the Victorian and Federal Governments invested in surveys to assess the damage to biodiversity. Part of this response was to focus on the impact of fires on terrestrial invertebrates, including native bees. Australia has over 1,700 species of native bees, which visit flowers for both nectar and pollen, helping to pollinate flowering plants. This is vital to functioning ecosystems, since about 88% of flowering plants need some form of pollination.

Fires can have varying impacts on  both the food sources and nesting sites of bees. Native bees have different preferences for food plants; some species are not particularly fussy, while others feed exclusively on specific plant groups such as eucalypts.  When a fire impacts a particular plant group, we expect to see a similar impact on the bees that depend on their flowers. Bees also differ in their nesting habits. Approximately 70% of Australian native bees nest underground in soil and 30% nest above-ground in hollow stems, twigs and beetle holes in trees. Depending on the severity of the fire, below-ground nesting bees may escape direct impacts of fire whereas above-ground nesters may lose nesting sites.

In this study, a partnership  with the Melbourne Museum, we looked at the impact of the Black Summer fires by comparing bee populations within the burnt areas to adjacent unburnt locations. The key results were: 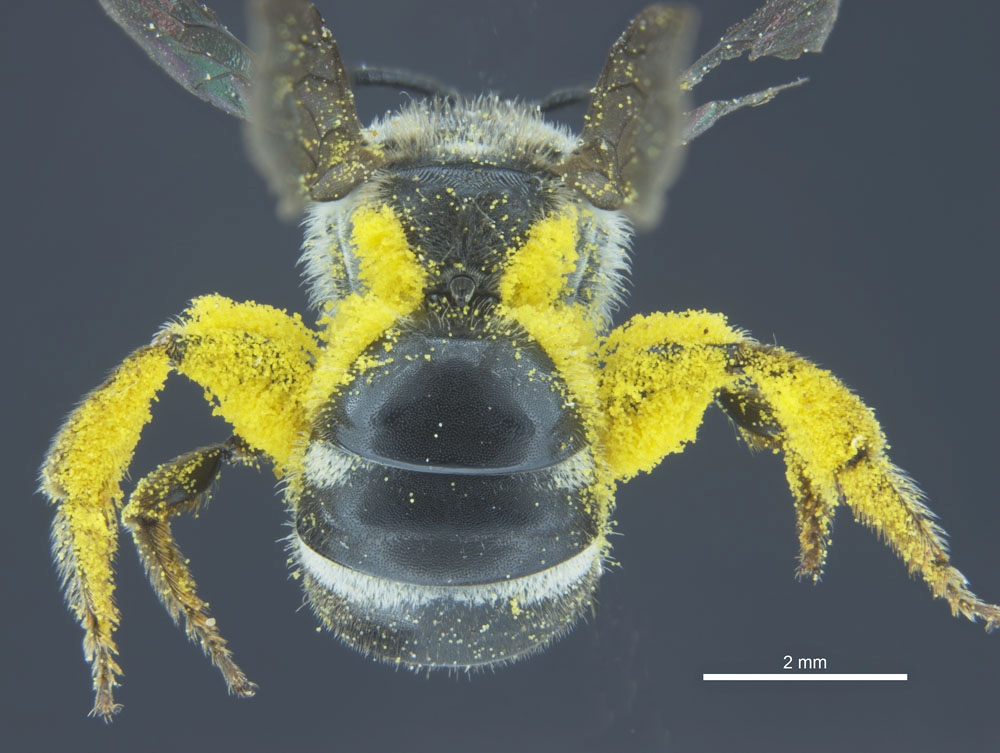 Our results suggest that the fires have had an initial negative impact on native bee populations, however the longer-term impacts are unknown.

This project was funded through the Victorian Government’s Bushfire Biodiversity Response and Early Recovery program (Phase 1).